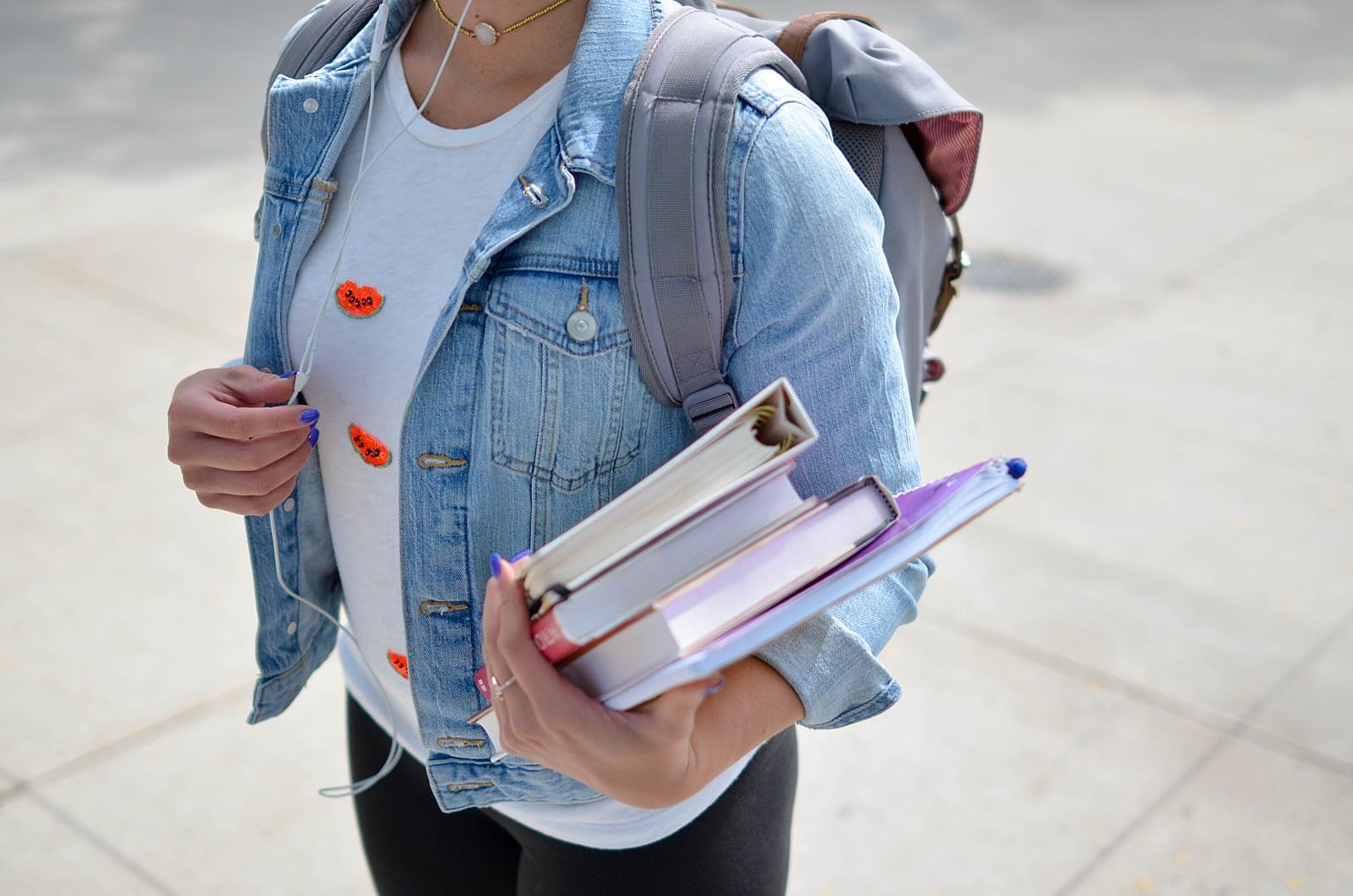 Virtual Event: Premiere of the Documentary "The Second Window" and Panel Discussion

Virtual Event: Premiere of the Documentary "The Second Window" and Panel Discussion

The University of Chicago Network for College Success, Consortium on School Research, and To&Through Project invite you to join them for the virtual premiere of the documentary film The Second Window: How a Focus on Freshmen Transformed a System on Monday, August 17 at noon.

The Second Window documentary spotlights the research that inspired Chicago Public Schools’ bet on students’ ninth-grade year — once considered “the throwaway year” — and catalyzed sustained, systemwide improvement, transforming Chicago from “worst district in the nation” to a district leading the nation in its work to keep freshmen on track toward high school graduation and postsecondary success. The film offers a view of how changing adults’ mindsets about what is possible in mid-adolescence can change policy, practice, and lives.

The documentary premiere will be followed by a panel discussion with practitioners featured in the film about how they are reimagining freshman support strategies for the fall.