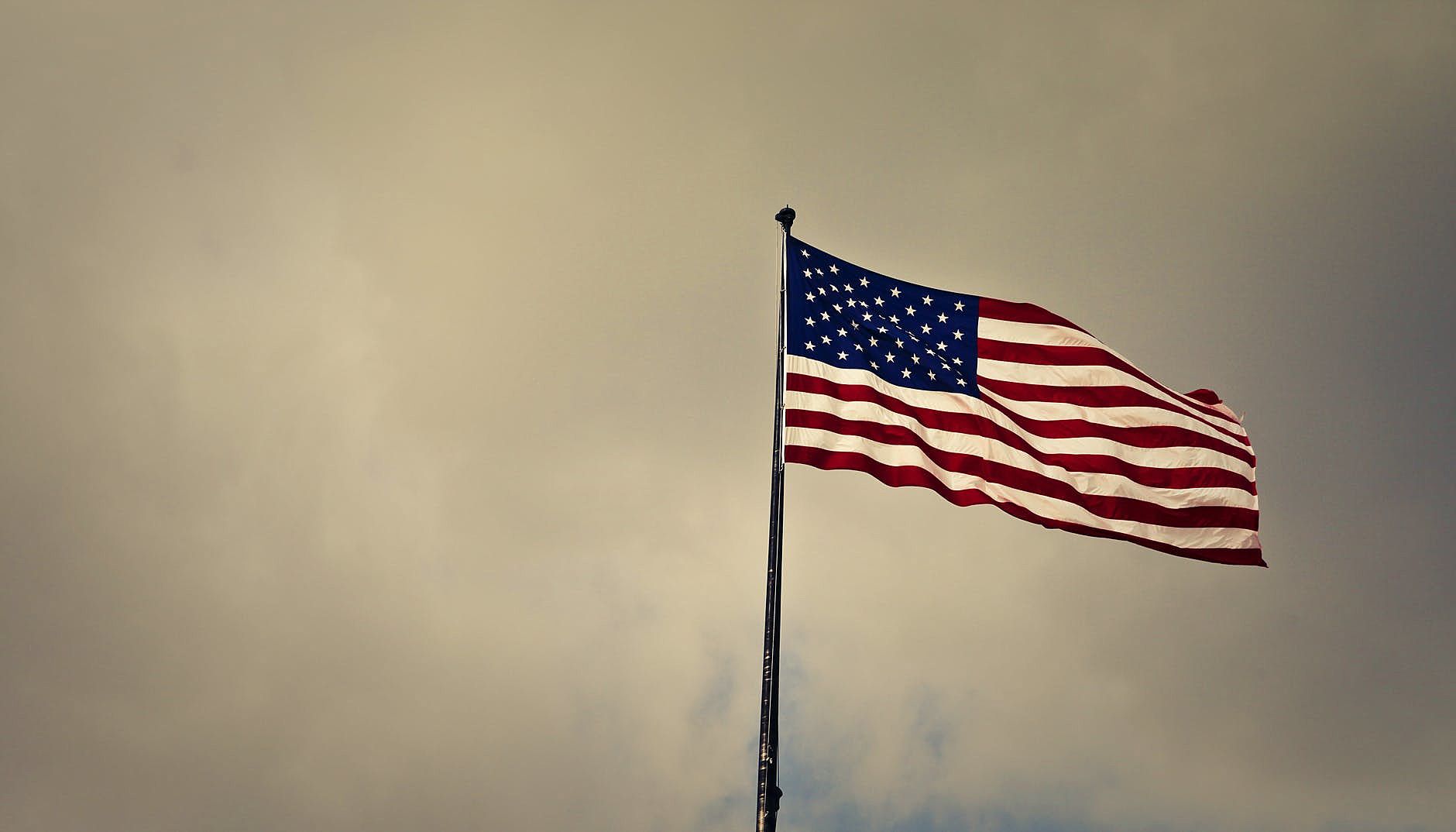 Virtual Event: Summer of Social Impact: Presidents, Populism, and the Crisis of Democracy

Virtual Event: Summer of Social Impact: Presidents, Populism, and the Crisis of Democracy

As the nation reels from the COVD-19 pandemic ad the killings of African-Americans at the hands of police, the long-standing failures of government are put into stark relief: despite decades of social movements and protest, our governments has failed to address the big problems (structural racism, inequality, public health concerns, and that like) that pervade our society.

Join Harris School of Public Policy Professor William Howell -- author of the forthcoming Presidents, Populism, and the Crisis of Democracy -- for a discussion of the structural changes that need to take place for a more effective and responsive government. Moderated by Sadia Sindhu, Executive Director of the Center for Effective Government at Harris.

Webinar link will be sent closer to the event date.