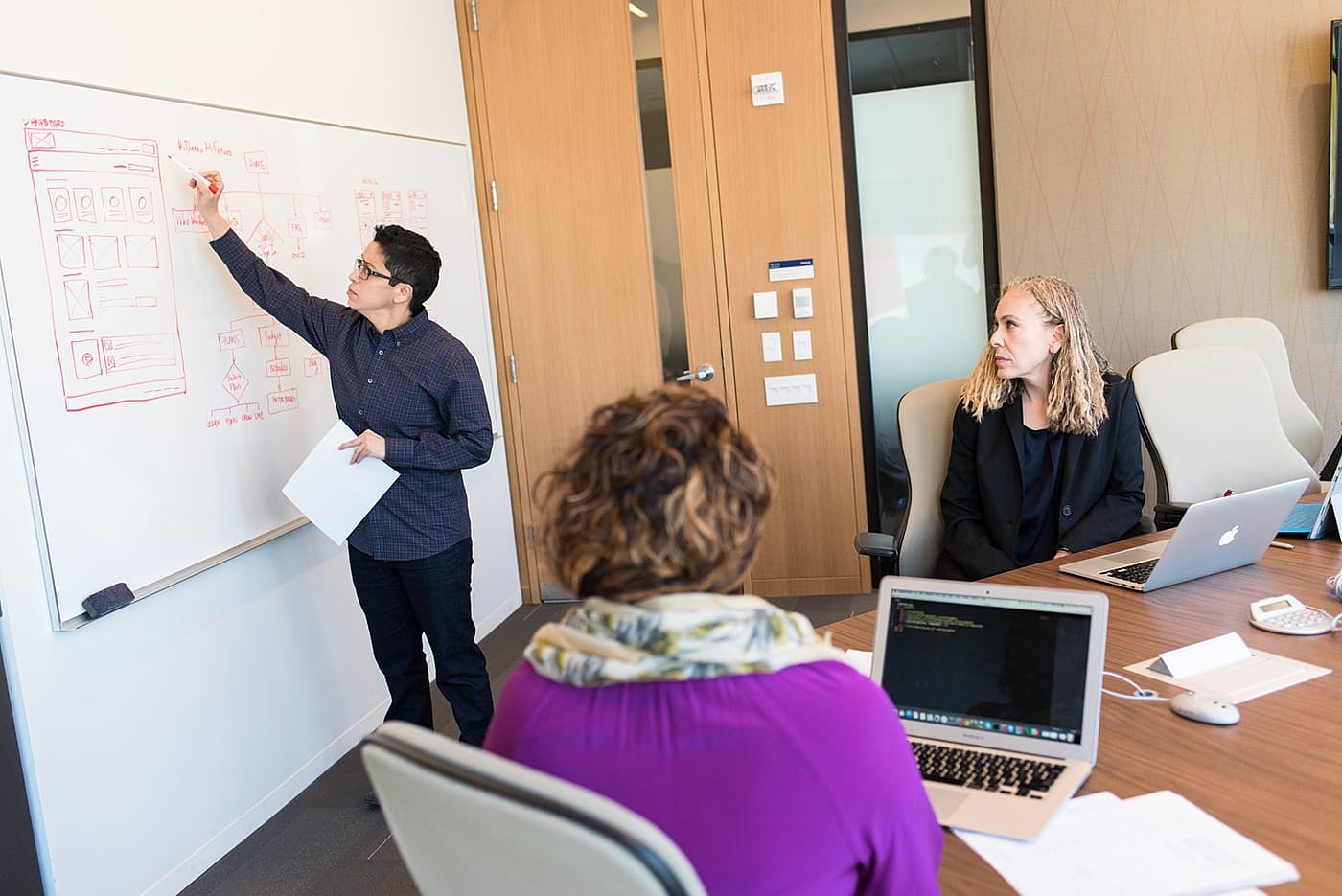 Looking Back: Learning from the Past to Build a Better Future

Looking Back: Learning from the Past to Build a Better Future

For nonprofits of all kinds, 2020 brought immense and unexpected challenges. What are the lessons for nonprofit leaders and their board members as they lay the foundation for greater resilience, impact, or growth? This keynote will reflect on how the year's interconnected and confounding challenges—a global pandemic and its devastating economic consequences and a long-overdue prospect for racial reckoning—have forced nonprofits to adapt, pivot, and reimagine the possibilities of their work. Whether by reflecting on their own practices, pursuing new sources of funding, or building new partnerships, this session will explore the impetus for change and the diverse and varied options available to organizations.

Gloria Castillo is the director of Together We Rise, a multi-faceted initiative of The Chicago Community Trust that works to ensure the Chicago region’s equitable recovery from the impacts of COVID-19. Castillo is the former president and CEO of Chicago United, a corporate membership organization that advances multiracial leadership in business to achieve parity in economic opportunity for people of color. She is a pioneering advocate for diversity, inclusion, and justice through the lens of business strategy. Numerous organizations have recognized Castillo’s work, including an honorary doctorate in social justice from Roosevelt University in 2017 and the Rainbow PUSH Coalition Dr. Martin Luther King Jr. Social Justice Award in 2018. Highly regarded as an active and outspoken inclusion advocate in Chicago’s business community, Castillo has served on numerous boards and commissions. Currently, she serves as chairman of the Field Foundation Board of Trustees and director of Mather.

Bradford K. Smith serves as president at Candid, ensuring that the organization has the talent, technology, partnerships, and financial resources to deliver on its mission. Formerly president of Foundation Center, Smith led its effort to unite with GuideStar to form Candid in 2019. Smith previously worked at the YMCA of the USA in Costa Rica and New York; the Inter-American Foundation, where he directed the Brazil program; the Ford Foundation as a program officer in Brazil, representative, and vice president; and president of the Oak Foundation in Geneva, Switzerland, a major family foundation with programs and grant activities in 41 countries in on five continents. Smith serves on the boards of the Tinker Foundation and the International Center for Transitional Justice. He earned a bachelor’s degree from the University of Michigan and master’s degree in economics from the New School for Social Research.

President and Chief Executive Officer, YMCA of the USA

Kevin Washington is President and CEO of YMCA of the USA (Y-USA), a leading nonprofit committed to strengthening community through youth development, healthy living, and social responsibility. The Y has been a fixture in Kevin’s life since he was 10 years old, and today, after 42 years as a YMCA professional, Washington now serves as the 14th person and first African American to lead the Y in the U.S. Previously, Washington served as president and CEO of the YMCA of Greater Boston, where he expanded membership access by reducing rates, increased diversity and engagement among the board of directors to better reflect the community, and implemented a childhood-education quality initiative. The NonProfit Times has named Washington to the “Power & Influence Top 50” from 2016 - 2020. He is a health care industry governor at the World Economic Forum and serves on the boards of Springfield College, the Congressional Black Caucus Foundation, and the Chicagoland Chamber of Commerce.

Julia Stasch is the philanthropy executive in residence at the Rustandy Center for Social Sector Innovation and the immediate past president of the John D. and Catherine T. MacArthur Foundation, one of the nation’s largest philanthropies. During her tenure, she narrowed the Foundation’s programmatic focus for greater impact in areas including criminal justice and climate change. She is chair of the board of MacArthur affiliate Lever for Change, a distinguished nonresident senior fellow in the Brookings Institution’s Metropolitan Policy Program, a senior advisor to the Partnership for Safe and Peaceful Communities philanthropic collaborative, and a board member of P33, a private, sector-led effort to drive inclusive, global tech and innovation leadership in Chicagoland. Previously, Stasch was commissioner of the City of Chicago's Department of Housing and chief of staff to Mayor Richard M. Daley, president and CEO of Shorebank Chicago Companies, president and COO of Stein & Company, and deputy administrator of the General Services Administration under President Clinton.