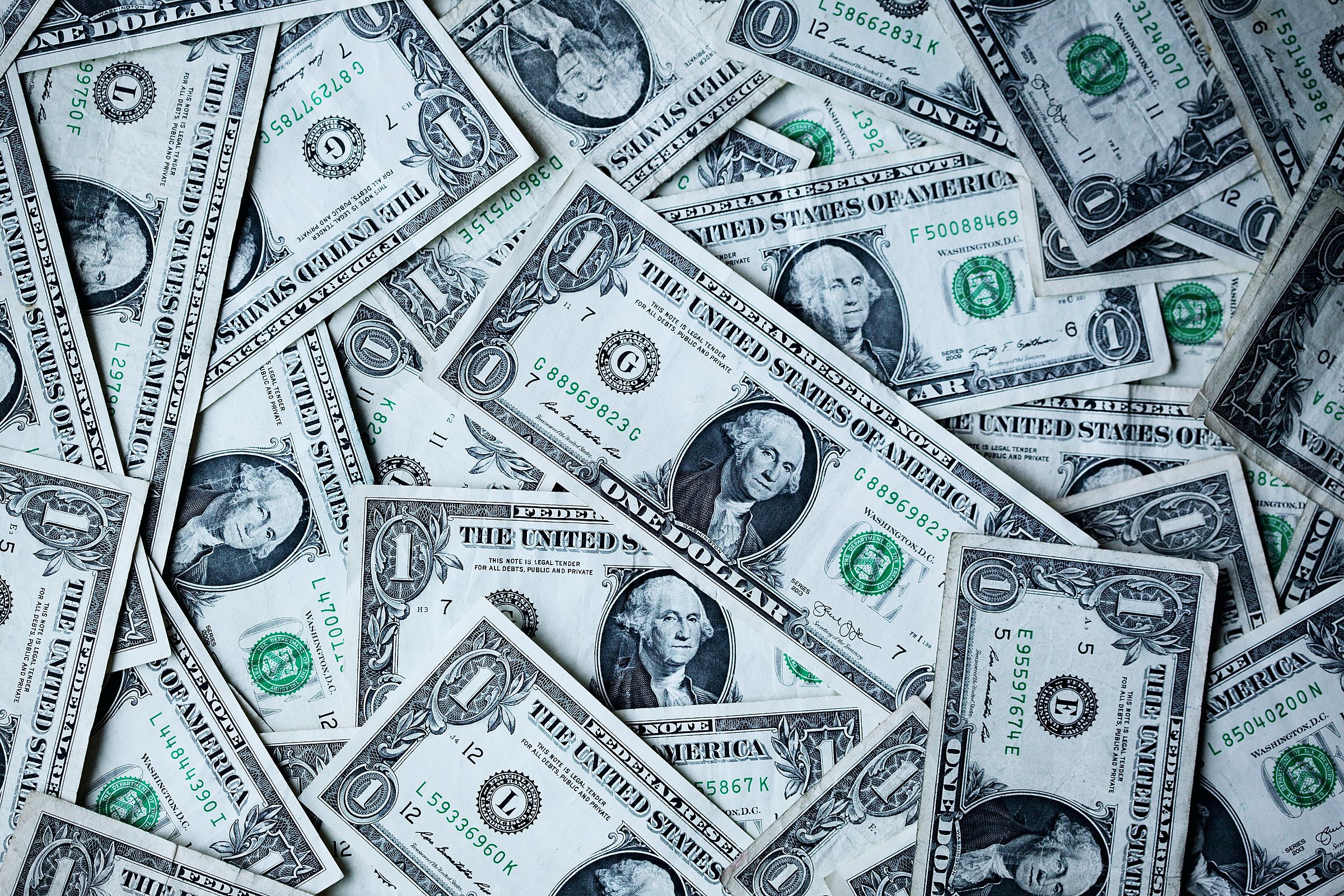 The Future of Capitalism Kickoff

The Future of Capitalism Kickoff

Join economic experts from Booth and beyond to discuss the ways in which our economic systems are evolving as expectations about the role of business in society change. Held on September 30, this is the inaugural event in Booth’s new Future of Capitalism series, which explores the evolution of capitalism from the perspective of investors, academics, entrepreneurs, health care professionals, and other thought leaders.

Our lineup of esteemed speakers includes Booth professor Raghuram G. Rajan, former governor of the Reserve Bank of India and a current member of the Group of Thirty. Rajan frequently appears in the media to comment on global economic issues. We’ll also welcome Baroness Minouche Shafik, a leading economist whose career had straddled academia and public policy. She previously served as deputy governor of the Bank of England and was the youngest ever vice president of the World Bank. Randall S. Kroszner, a former governor of the Federal Reserve and deputy dean at Booth, will moderate their discussion.