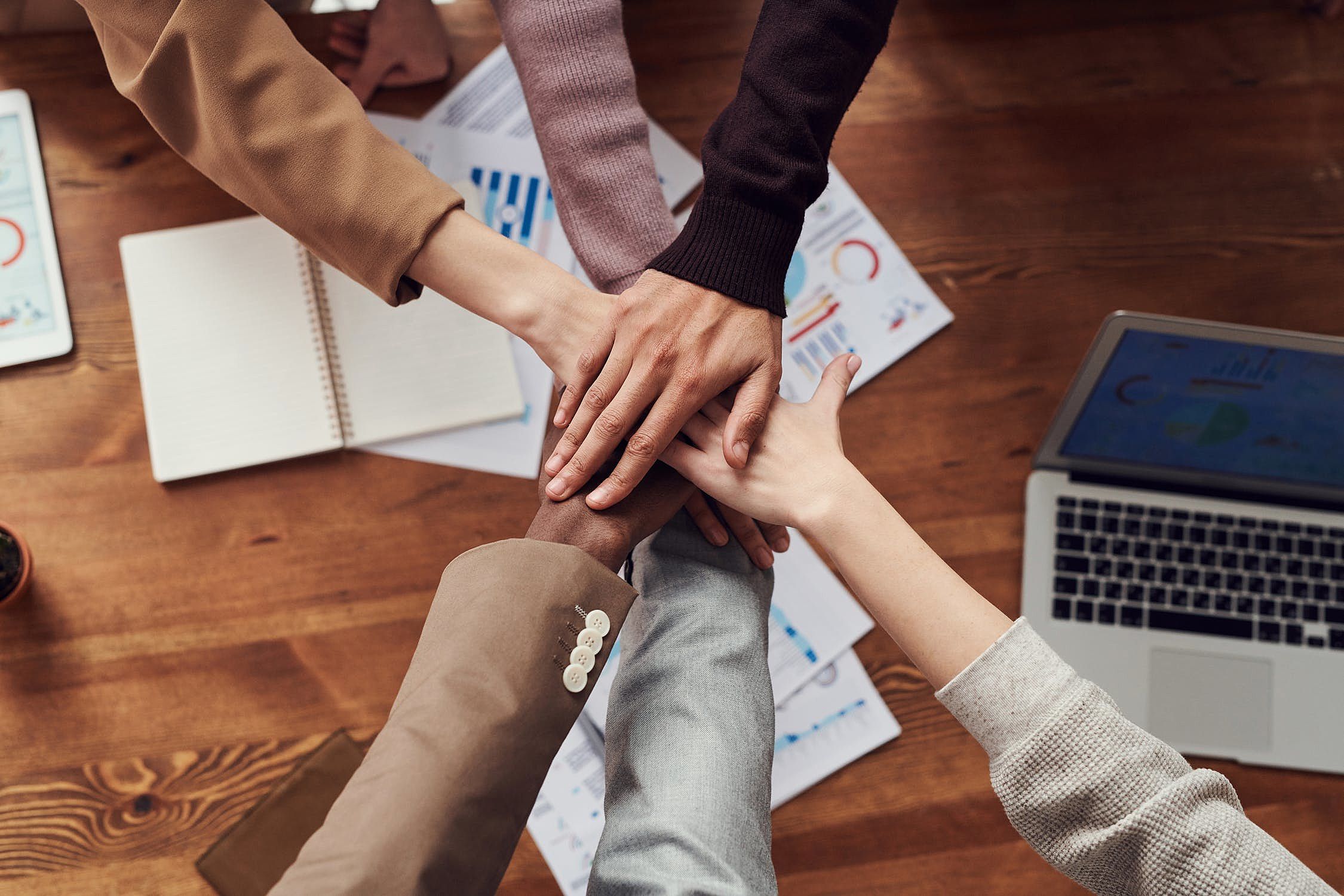 Leading for the Future: How to Propel Nonprofits Forward

Leading for the Future: How to Propel Nonprofits Forward

The pandemic has brought immense challenges, but it has also presented new opportunities. How can nonprofits apply learnings from this past year to propel their work forward? In this closing keynote, a panel of nonprofit leaders will speak to how this year can provide insights on the future of giving, innovation, leadership, impact-driven strategies, how boards can pivot, and more.

Calvin L. Holmes serves as president of Chicago Community Loan Fund (CCLF), a nonprofit, U.S. Treasury-certified community development financial institution with $125 million in assets. Under his leadership, CCLF’s lending is leveraging over 11,000 housing units, 6,300 jobs, and $1.5 billion in additional capital in 70 lower wealth Chicagoland communities. He has also led CCLF to receive a MacArthur Foundation Award for Creative and Effective Institutions, a Alford-Axelson Award for Nonprofit Managerial Excellence, and a $10 million donation from MacKenzie Scott. Holmes currently serves on the Bank of America and US Bank National Community Advisory councils, on the PNC Bank advisory board (Illinois), on the advisory board of the Chase New Markets Corporation, and as vice chair of the newly formed African American Alliance of CDFI CEOs. He also serves on the boards of several additional national and local nonprofits focused on creating racial, social and economic equity for under-resourced communities. Previously, Holmes was appointed by President Obama to serve as chairman of the Community Development Advisory Board-CDFI Fund.

David Simas is the CEO of the Obama Foundation. A native of Taunton, Massachusetts, he was appointed deputy chief of staff to Massachusetts Governor Deval Patrick in 2007. Simas then joined President Obama’s administration in 2009 as a deputy assistant to the president, working with senior advisors David Axelrod and David Plouffe. In 2012, he served as director of opinion research for President Obama's reelection campaign. Following the reelection, Simas returned to the White House as assistant to the president and director of the office of political strategy and outreach. Simas currently serves on the national board of directors of OneGoal. He earned a bachelor’s degree from Stonehill College and a J.D. from Boston College Law School. Simas will participate in “Leading for the Future: How to Propel Nonprofits Forward” on May 21.

Dorri McWhorter is the CEO of the YWCA Metropolitan Chicago where she has helped to transform the 140 year old social service agency into a 21st century social enterprise by leading the YWCA’s expansion of digital services through YShop.org (e-commerce platform), womenshealthexchange.org (health insurance and information), and the MPWR mobile app (community engagement). Additionally, McWhorter serves as nonprofit engagement executive in residence at the Rustandy Center for Social Sector Innovation. She helped develop an exchange traded fund (ETF) for women’s empowerment in partnership with Impact Shares. McWhorter was included in the inaugural list of “The Blue Network,'' comprising the top 100 innovators in Chicago, and received Good City Chicago’s Innovative Leader Award. She has won numerous innovation awards, including being a 2019 Inductee in the Chicago Innovation Hall of Fame. She also serves on the Board of Directors for Lifeway Foods, William Blair Funds and Skyway Concession Company (Chicago Skyway). McWhorter is participating in the Executive Directors and CEOs Networking Session on April 9 and “Leading for the Future: How to Propel Nonprofits Forward” on May 21.