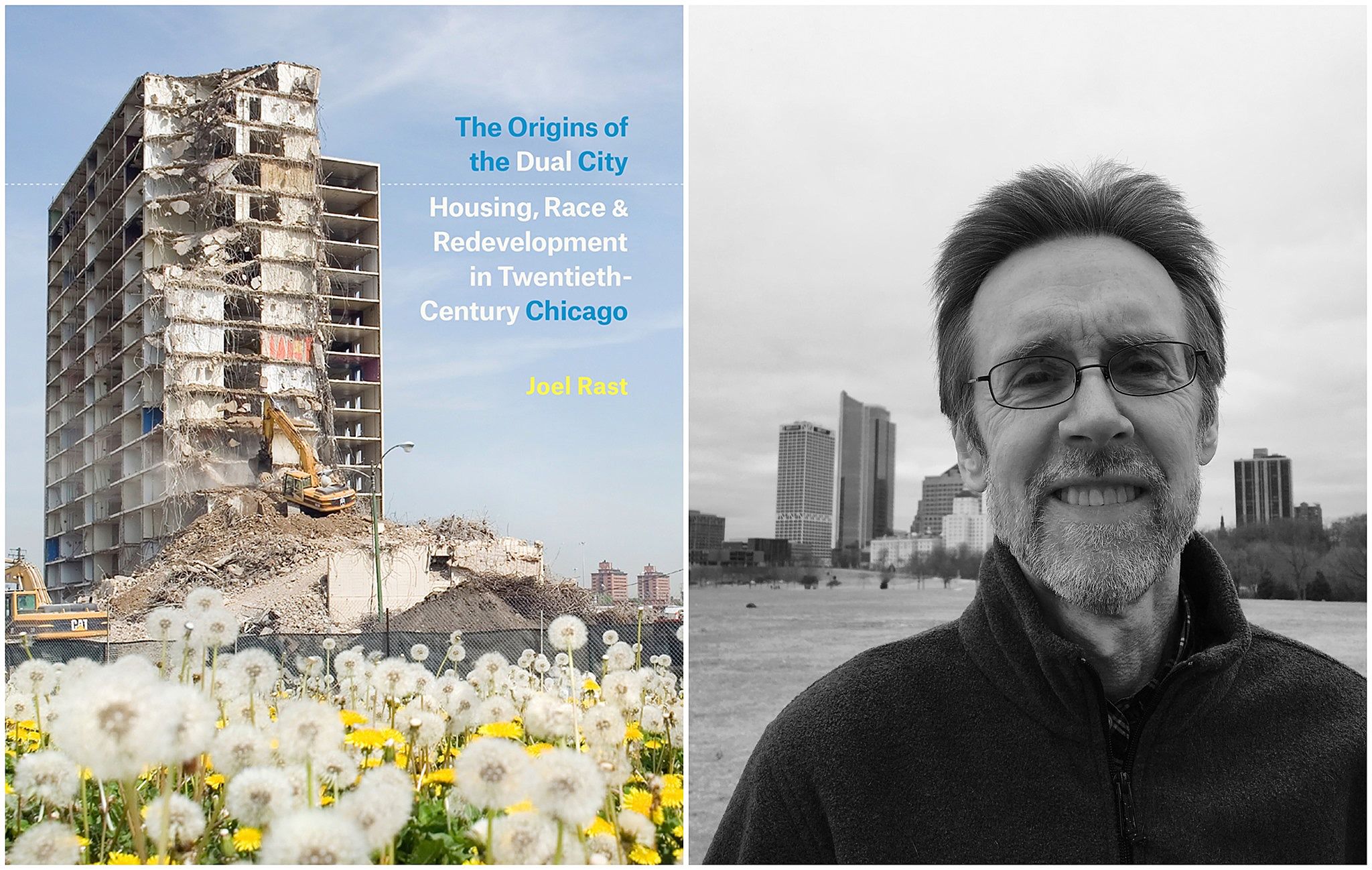 Joel Rast - "The Origins of the Dual City"

Joel Rast - "The Origins of the Dual City"

"...Rast opens a new vista on how the recent evolution of American cities connects to fundamental perceptions of social inequality, government–private sector interaction, and urban form."—Larry Bennett, author of "The Third City: Chicago and American Urbanism"

Joel Rast discusses "The Origins of the Dual City: Housing, Race, & Redevelopment in Twentieth-Century Chicago." A Q&A and signing will follow the discussion.

Presented in partnership with the Center for the Study of Race, Politics, and Culture (CSRPC)﻿

About the book: Chicago is celebrated for its rich diversity, but, even more than most US cities, it is also plagued by segregation and extreme inequality. More than ever, Chicago is a “dual city,” a condition taken for granted by many residents. In this book, Joel Rast reveals that today’s tacit acceptance of rising urban inequality is a marked departure from the past. For much of the twentieth century, a key goal for civic leaders was the total elimination of slums and blight. Yet over time, as anti-slum efforts faltered, leaders shifted the focus of their initiatives away from low-income areas and toward the upgrading of neighborhoods with greater economic promise. As misguided as postwar public housing and urban renewal programs were, they were born of a long-standing reformist impulse aimed at improving living conditions for people of all classes and colors across the city—something that can’t be said to be a true priority for many policymakers today. "The Origins of the Dual City" illuminates how we normalized and became resigned to living amid stark racial and economic divides.

About the author: Joel Rast is associate professor and director of urban studies at the University of Wisconsin–Milwaukee.