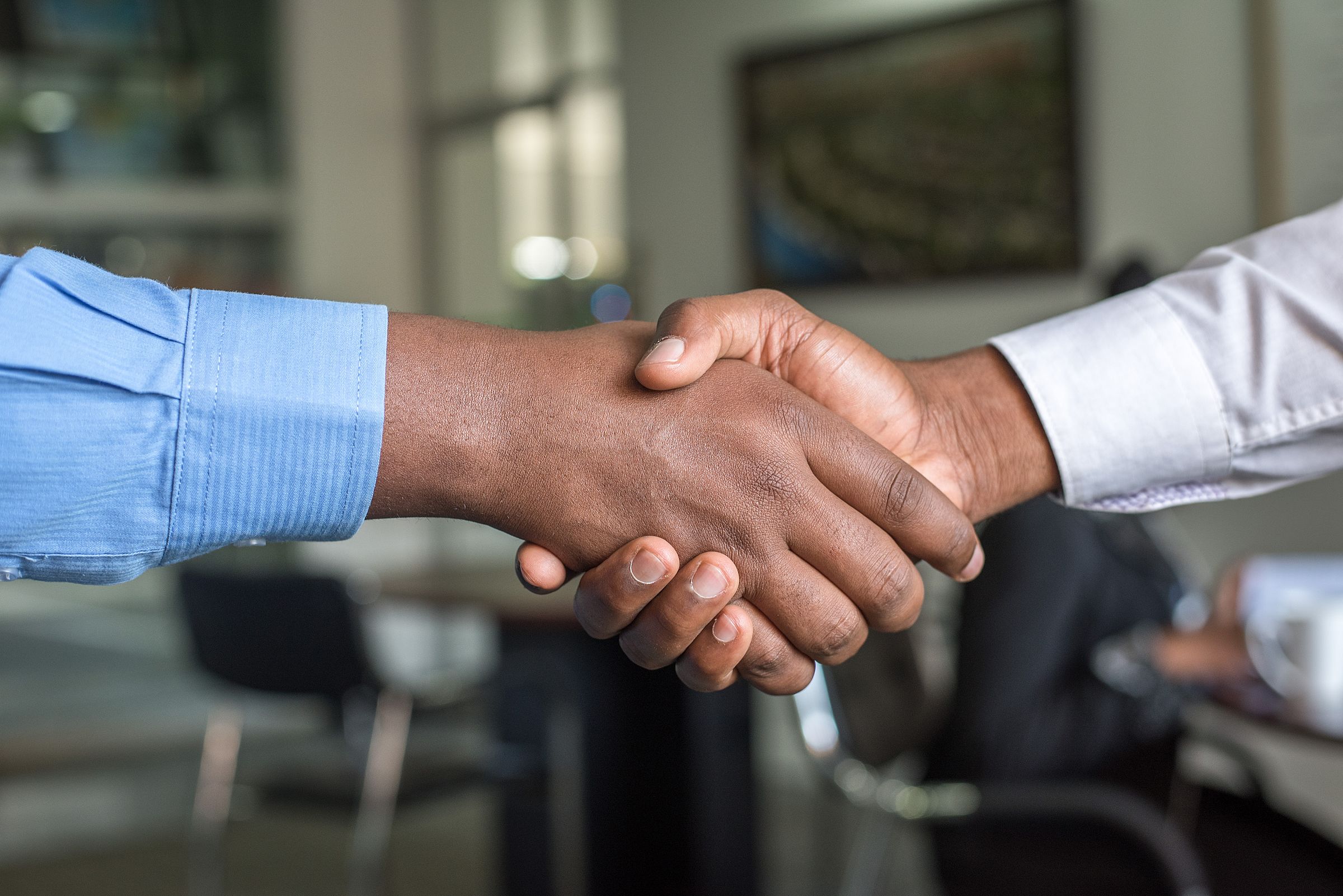 Join the UChicago Inclusive Economy Lab for the first in a series of conversations with community members about what an inclusive economy looks like, and how we get there.

To launch the series, the Inclusive Economy Lab's Carmelo Barbaro will speak with the Lab's Special Adviser Ameya Pawar. As a Chicago alderman, Pawar led nearly all labor policy and worker rights legislation passed in Chicago from 2011 to 2019. He currently is working on narrative change efforts around guaranteed income and public options, including public banks.

AMEYA PAWAR is the former alderman of Chicago’s 47th Ward and the first (and only) Asian and Indian American elected to the Chicago City Council. After leaving office, Ameya joined the Economic Security Project as a senior fellow and is working on narrative change efforts around guaranteed income and public options, including public banks. In 2020, Ameya was named a Leadership in Government Fellow with the Open Society Foundations (OSF). His OSF work will focus on public banking and public options with leading figures and organizations across the country and world.

While in office, Ameya focused legislative efforts around social justice, worker rights, and economic justice. To this end, Ameya led most all labor policy and worker rights legislation passed in Chicago over the last eight years, including raising the minimum wage, guaranteeing paid sick leave, combating wage theft, and preserving housing for Chicago’s most vulnerable. Prior to leaving office, Ameya chaired the Chicago Resilient Families Task Force. The task force made recommendations on a city-run guaranteed income pilot.

Ameya is a US State Department Critical Language Program alum, a 2012 University of Illinois Edgar Fellow, and was named to Crain’s Chicago 40 under 40 in 2011. Most recently, he was named a 2018 McCormick Foundation Executive Fellow. In addition, Ameya is a senior adviser to The Academy Group, a Chicago-based social enterprise working to break the racial wealth gap, and is a lecturer at the University of Chicago's School of Social Service Administration. Ameya is also a Special Adviser to the UChicago Inclusive Economy Lab.

Ameya is an expert on the connections between disaster planning and response and poverty. In 2014, Ameya co-wrote the textbook, “Emergency Management and Social Intelligence: A Comprehensive All-Hazards Approach.” The book was published by Taylor & Francis.

CARMELO BARBARO is Executive Director of the Inclusive Economy Lab. He previously worked as a Project Leader in the Chicago office of the Boston Consulting Group (BCG), a leading strategy consulting firm. Before joining BCG, he spent several years working in urban planning and community development, focusing on low-income communities in the cities of Chicago and Milwaukee.

He holds a BA in government from Harvard University, an MSc in regional and urban planning studies from the London School of Economics and Political Science, and an MBA from the University of Chicago Booth School of Business.

About the UChicago Inclusive Economy Lab

Founded in 2015, the UChicago Inclusive Economy Lab (formerly Poverty Lab) conducts rigorous studies that expand economic opportunity for communities that have been harmed by discrimination, disinvestment, and segregation. The lab partners with policymakers, community-based organizations, and others to identify their most urgent and pressing challenges, co-generate evidence about what works, and translate findings into policy changes to end intergenerational poverty. One of five Urban Labs based at the Harris School of Public Policy, the Inclusive Economy Lab is led by Pritzker Director Marianne Bertrand, Chris P. Dialynas Distinguished Service Professor of Economics at the Booth School of Business.