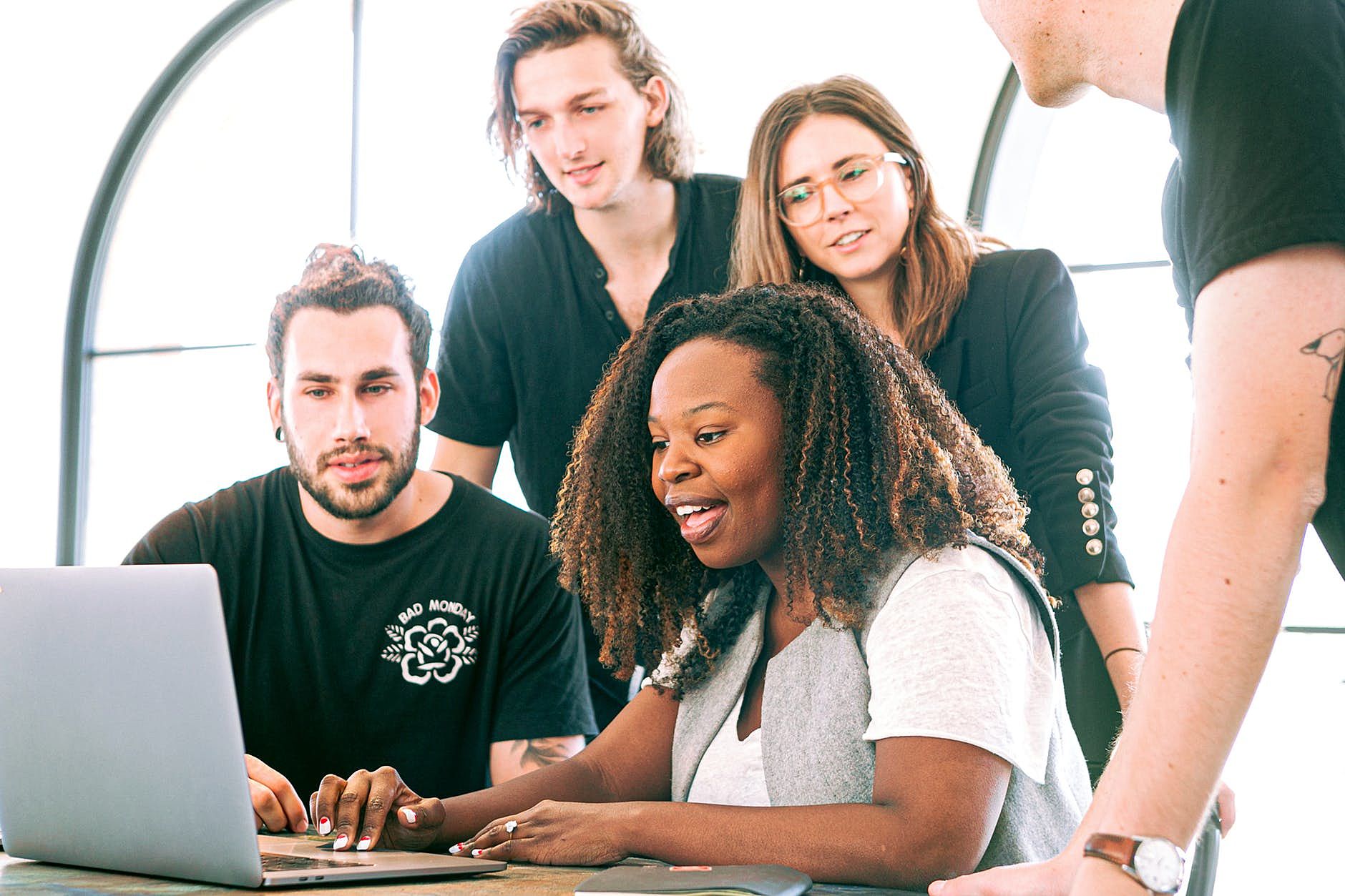 How the Media Works: PR for Startups

How the Media Works: PR for Startups

During this seminar hosted by UChicago's Polsky Center, attendees will learn how the media decides what to cover and how reporters execute their ideas. Participants will go over the basic principles of news judgment using real pitches sent to reporters, sharing ones that were accepted vs. discarded and why. Leading the seminar will be Melissa Harris, a former vice president of marketing at Origin Investments and Pulitzer Prize-nominated business columnist at the Chicago Tribune. Lunch will be served.

About Melissa Harris, MBA ’16 //
Melissa Harris is founder and CEO of M. Harris & Co., a Chicago-based marketing consultancy. She is a Pulitzer Prize-nominated business columnist and accomplished journalist who spent 15+ years at the Chicago Tribune, the Baltimore Sun, and the Orlando Sentinel. Prior to launching her company, she served as vice president of marketing at Origin Investments, a real estate private equity firm with about a half-billion dollars in assets. She has been named among the 50 most influential people in Chicago tech on Twitter by both Built In Chicago and Chicago Inno. She and her colleague won a Clio Award for her work on Cards Against Humanity Saves America.