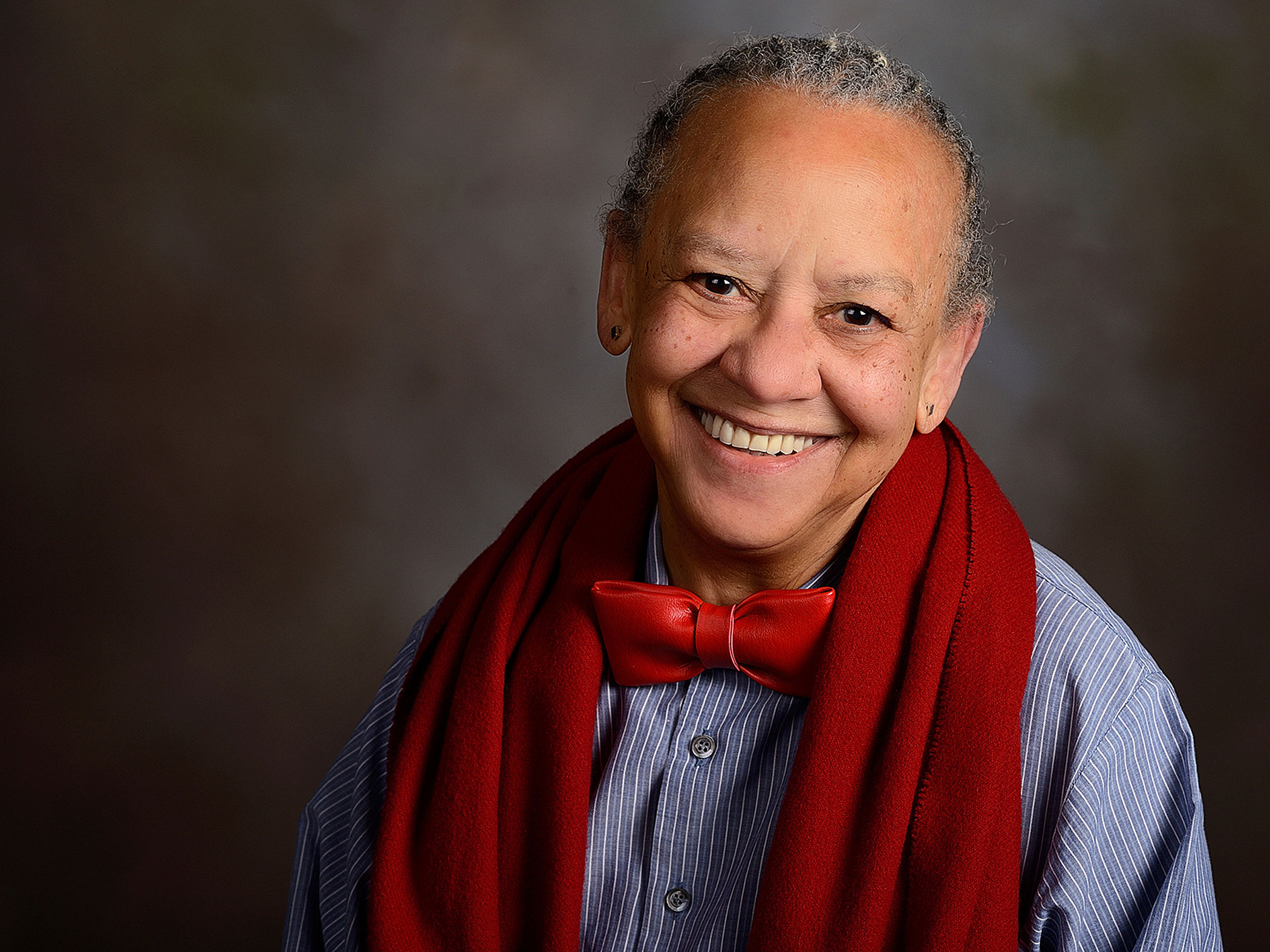 The free public lectures are held in honor of the late George E. Kent, one of the first black professors to earn tenure at UChicago. A professor in English at the University from 1970 until his death in 1982, he wrote the first full-scale biography of Pulitzer-winning poet Gwendolyn Brooks‚ who was also a past Kent Lecture speaker.

A spoken word performance from Kenwood Academy will kick off this event. Kenwood Academy High School has an honors level poetry class, after school poetry club, and Louder Than A Bomb poetry team. Kenwood's spoken word program empowers students by encouraging them to examine and critique societal structures while giving them an avenue to make their voices heard.

Nikki Giovanni is one of America’s foremost poets. Over the course of a long career, Giovanni has published numerous collections of poetry—from her first self-published volume Black Feeling Black Talk (1968) to New York Times best-seller Bicycles: Love Poems (2009)—several works of nonfiction and children’s literature, and multiple recordings, including the Emmy-award nominated The Nikki Giovanni Poetry Collection (2004). Her most recent publications include Chasing Utopia: A Hybrid (2013) and, as editor, The 100 Best African American Poems (2010). A frequent lecturer and reader, Giovanni has taught at Rutgers University, Ohio State University, and Virginia Tech, where she is a University Distinguished Professor.