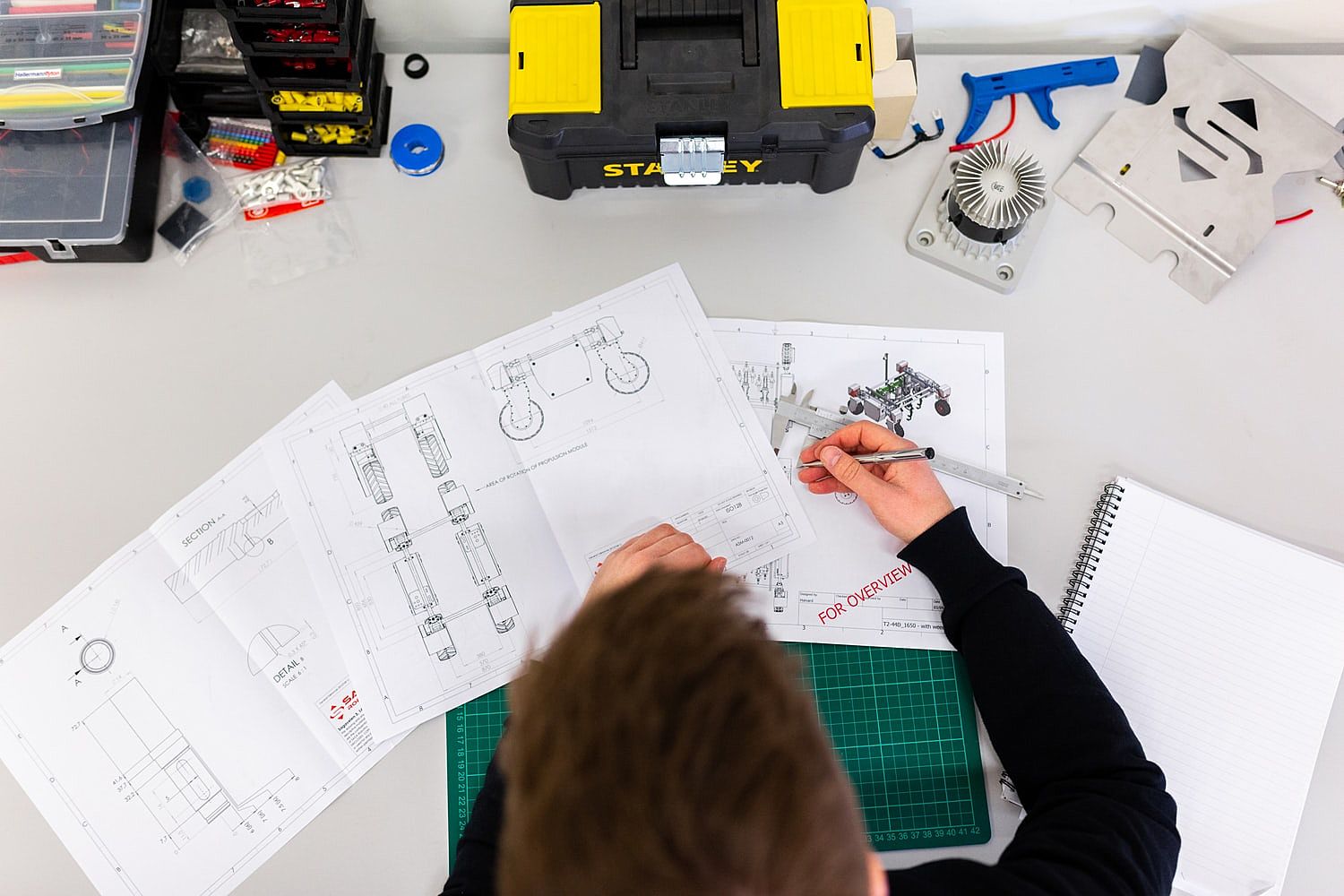 Are you an entrepreneur looking to hire engineers? Are you hiring your first engineer or seeking to bring on new engineers to an existing team? Join Polsky Center and Samir Mirza, Co-Founder and Executive Director at Fifth Star Funds, for this workshop to learn tips and tricks on:

Samir Mirza is the Co-Founder and Executive Director of Fifth Star Funds - a venture philanthropy fund investing in Black tech entrepreneurs at the pre-seed / "Friends & Family" stage in Chicago. Previously, he was the Co-Founder and CTO of mobile advertising leader TapCommerce in New York, which was acquired by Twitter for $100M in 2014. At Twitter in San Francisco, Samir was the Head of Engineering for Mobile App Promotion and led the engineering teams that grew the product's annual revenue to $300M. He then spent time in Berlin teaching code at the ReDI School for Refugees and was an EIR for Techstars. Samir recently moved back home to Chicago where he also advises early stage tech startups and works with nonprofits supporting underserved communities. He has a CS degree from the University of Illinois at Urbana-Champaign and an MBA from NYU Stern.

Questions about this event? Contact Katie Spoden at kspoden@uchicago.edu.