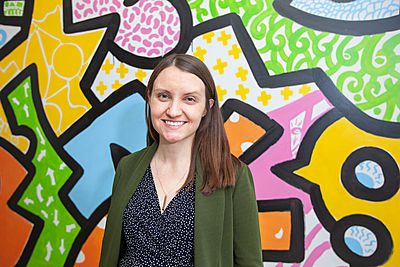 Sadie Stockdale Jefferson, deputy chief of staff for Chicago Public Schools (CPS), thinks often about “the danger of a single story,” as expressed by writer Chimamanda Ngozi Adichie. “The single story creates stereotypes, and the problem with stereotypes is not that they are untrue, but that they are incomplete. They make one story become the only story,” Adichie said.

A deeper dive into that idea informed Jefferson’s 2019 capstone paper for the UChicago Civic Leadership Academy (CLA). CLA is a six-month interdisciplinary program based at the Harris School of Public Policy – led by William Howell, the Sydney Stein Professor in American Politics at Harris Public Policy, and Sadia Sindhu, Executive Director of the Center for Effective Government. The program includes valuable insights from faculty from the University’s professional schools and practitioners from around the city, county, and beyond. CLA aims to strengthen the capacity within Chicago nonprofits and government agencies by bringing together their emerging leaders to learn critical skills, connect with one another, and explore new ways to find solutions to institutional challenges. CLA is the flagship program of the new Center for Effective Government at Harris, which is committed to solving major systemic challenges in our institutions.

Jefferson helps manage the Chicago Board of Education, which oversees the economically and racially diverse district. Some of the most resonant lessons of the CLA for her included discussions of power, negotiation, and representation, she says; “the case studies and role playing that were part of the CLA helped me think more deeply about who is making decisions, how we step back and step forward from positions of power, and who gets to tell whose stories.” She’s brought those lessons to life in the CPS office by championing changes that include opening policy proposals to public comment for 30 days before a board meeting, thereby bringing more voices into the process. 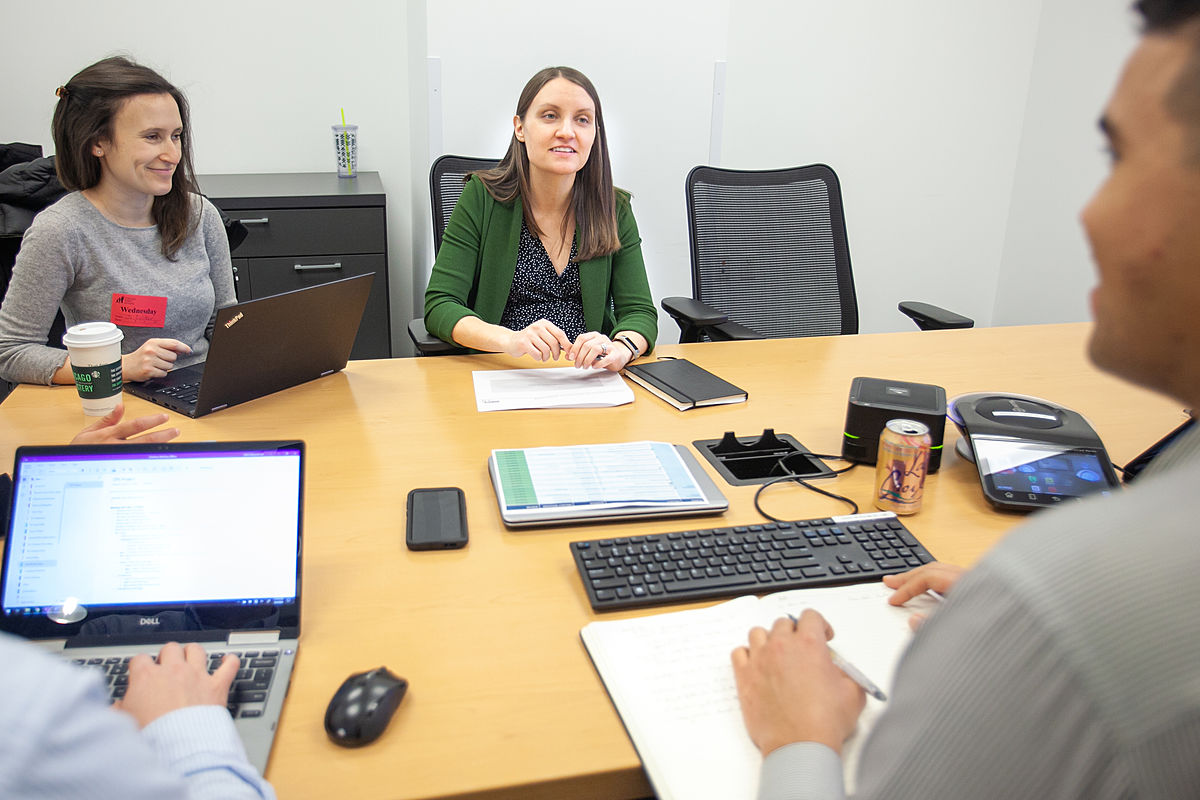 “During and after the CLA, I’ve spent a lot of time thinking about the idea of allyship and whose voice is at the table. I’m grateful that we had so many people in our cohort who had really divergent opinions — and we were all pushing each other to be better for our communities and constituencies.”

Jefferson applied to the CLA after hearing about it from a colleague who is an alumnus. “I liked how different it was from other leadership development opportunities,” she says, pointing out that the cross-sector nature of the program was one of the most exciting things about it. “In no other program would I have been learning alongside a sergeant from the Chicago Police Department, someone leading a nonprofit that fights poverty, and someone from the Cook County State’s Attorney’s office,” she says. 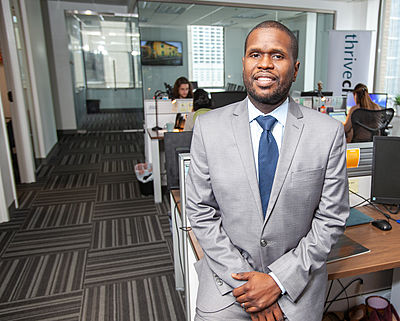 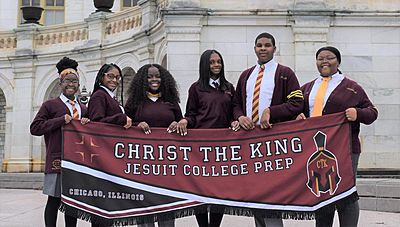 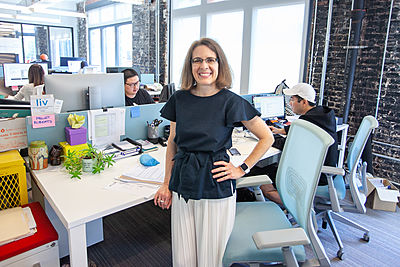