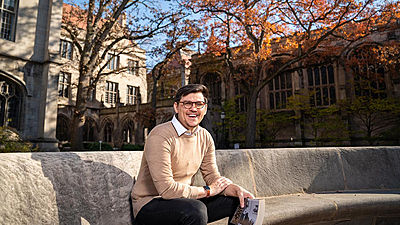 Editor’s note: This story is part of ‘Meet a UChicagoan,’ a regular series focusing on the people who make UChicago a distinct intellectual community. Read about the others here.

When Ricky Holder graduated high school, he faced a choice: He had just aged out of the foster care system, and, unless he found an alternative, would soon be facing homelessness. To avoid this all-too-common outcome for former foster youth, Holder enlisted in the U.S. Navy.

“I’ve met a lot of folks from all over the country who, like me, were low-income, and their city didn’t offer many opportunities,” said Holder, now a second-year student at the University of Chicago. “The military was the sole opportunity for social mobility available to me and many of my fellow servicemembers.”

Holder is part of the UChicago Veteran Scholars program, an initiative that provides holistic services—including academic and career counseling—to student-veterans in the College. With support from the Tillman Scholarship, he plans to continue to law school, with the goal of becoming a public defender.

Born in San Bernardino, California, Holder was placed in foster care at age nine after his mother was sent to prison. His decade in foster care fundamentally shaped his interest in studying poverty, inequality, urban policy and criminal justice reform. At UChicago and beyond, Holder is committed to creating positive change for those impacted by the same challenges he faced in his childhood.

“I believe the foster care system is the least discussed and least understood issue in America,” Holder said. “I want to pursue my education, particularly because I wanted to make sure that what happened to me as a child doesn’t need to happen again to any other child.” 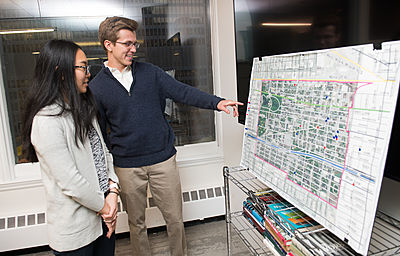 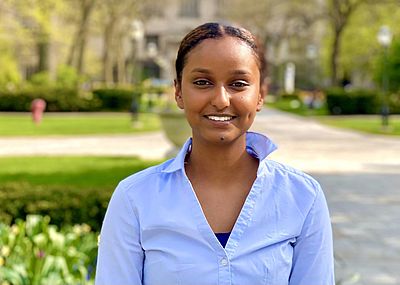