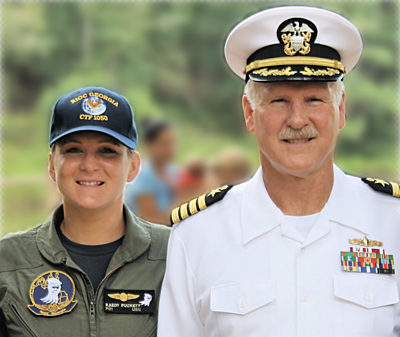 Kaedy Puckett ’23 began her UChicago journey as a member of Campus Crew, helping to prepare campus for orientation week. She loved getting to know her fellow Crew members as they worked together and shared their stories, though her story is different from most: “I’m kind of like the cool aunt,” she says with a laugh. “I think I must be the oldest first-year in the College.”

Puckett is one of 14 military veterans — chosen from more than 700 applicants — entering the University in 2019 as the first cohort of the UChicago Veteran Scholars program, part of the UChicago Empower initiative to enhance access to the University for first-generation college students, underrepresented students of color, military veterans, children of police and firefighters, and students from rural high schools.

After high school, Puckett spent a year in college and worked for a few years before deciding she needed a major life change. She joined the US Navy in 2009, earned an associate degree in Arabic, and served three tours of duty as a cryptologic linguist in Afghanistan and the Mediterranean before becoming a training instructor at Great Lakes Naval Station outside of Chicago.

There, her students’ enthusiasm in the classroom sparked her own realization that she was ready to try college again. She excelled during an “academic boot camp” through the Warrior-Scholar Project — and when she learned in 2018 that UChicago had joined Posse Veterans, she knew it was exactly the place for her. She plans to major in comparative human development and envisions a career helping organizations build cultures and processes that foster productivity and fulfillment for their employees.

“I’m as giddy as the other first-years around me,” Puckett says, “thrilled to start this new part of my life and follow my passion.” 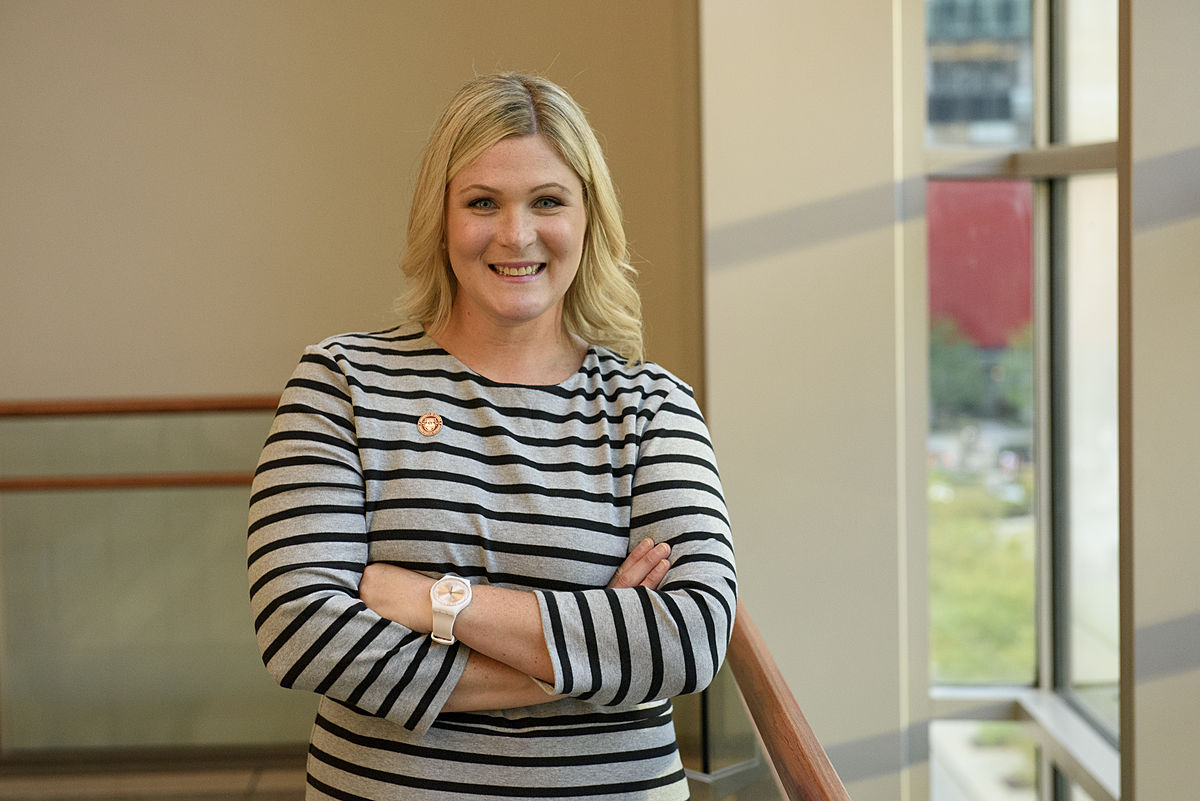