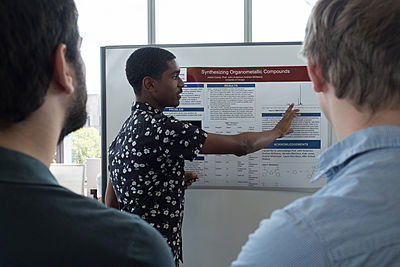 Jabari Cooke confesses that when he started his summer 2019 job in the Anderson Lab at the University of Chicago, he knew basic chemistry but wasn’t exactly sure what inorganic chemistry was all about. By the end of the summer, as he got ready to start his junior year of high school, he was a confident member of the lab’s team — amazed at the amount of independence he’d been given to explore research questions, and able to present a paper to a group of UChicago inorganic chemistry professors and grad students.

Cooke was part of a STEM lab internship program for Chicago Public Schools students, created through a partnership between the Pritzker School of Molecular Engineering (PME) — where scientists collaborate to solve some of society’s most pressing challenges — and the After School Matters program for teens. During the course of the summer, interns learn firsthand how STEM professionals work, and also participate in college preparation workshops and receive mentoring from graduate students and postdoctoral scholars.

Cooke explains, “I spent seven weeks combining an organic ligand with a transition metal to create an organometallic compound” — a chemical compound that works as a catalyst in certain reactions, with applications in industrial processes and the production of sustainable energy. In the process, he says, he got to see a wide range of work styles in the lab. “One of the grad students liked to calculate everything on paper beforehand, but some liked to just get to work with the chemicals,” he says.

Cooke has long known that he wants to be a scientist, but the internship opened his eyes to a wider range of possibilities. “Coming into the lab, I thought I wanted to be a biomedical engineer,” he says, “but after this summer I started thinking, whoa, maybe I should open my doors and not be so stuck on that. It was really cool to explore something new.” 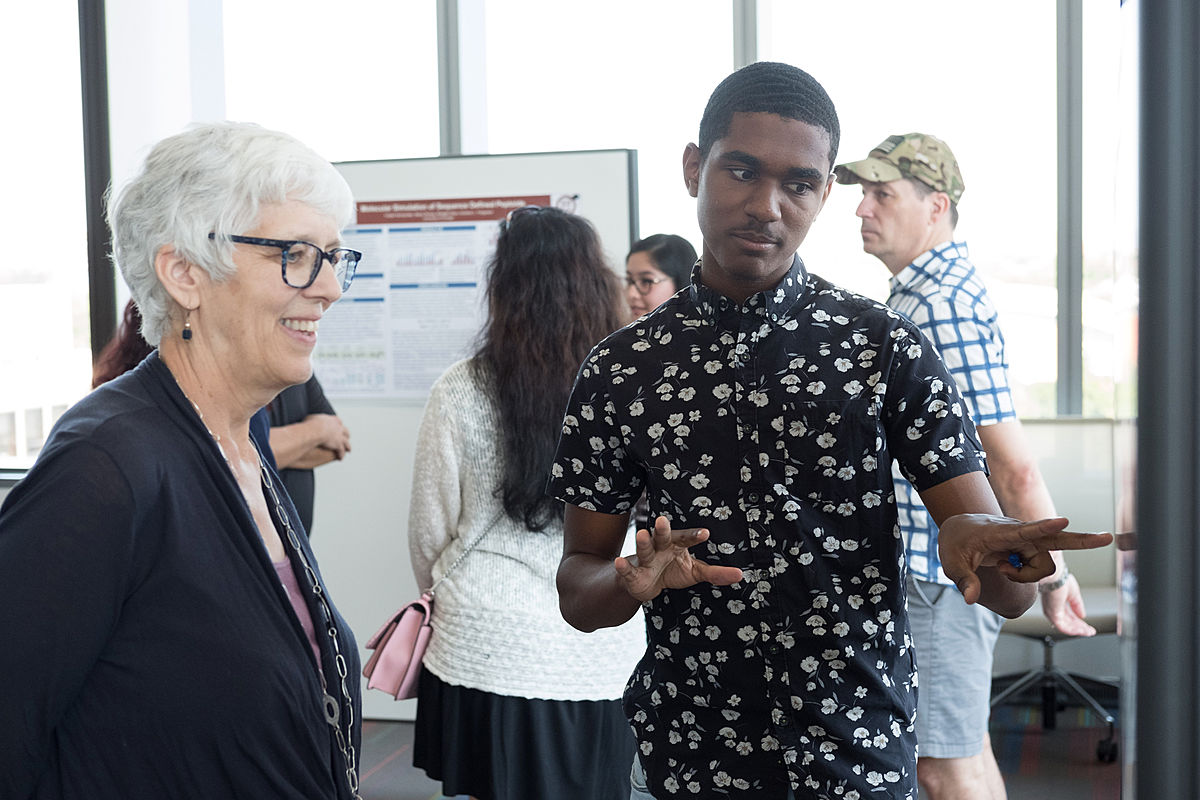 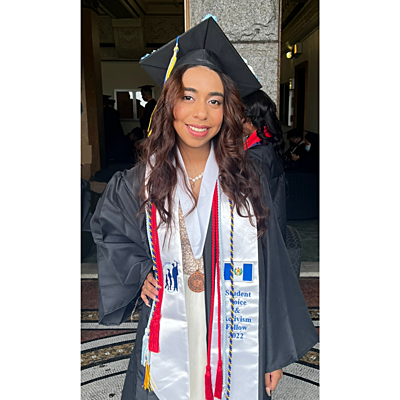 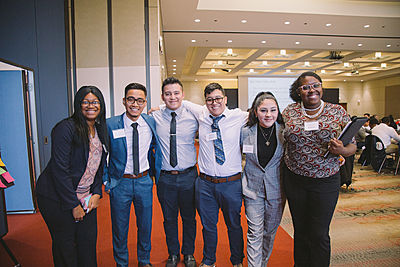 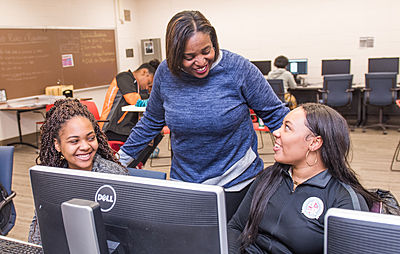