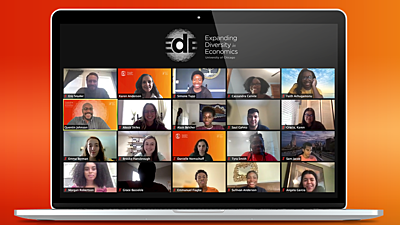 As a first-generation Mexican American college student, Karen Gracia says the intersection of economics and immigration is an issue “near and dear to her heart.”

Despite her curiosity, Gracia said she can be shy. However, after a recent virtual lecture by New York Times economics reporter Eduardo Porter hosted by the University of Chicago, she asked a nuanced question in Spanish that drew applause from other students.

“It was a very good moment for me,” said Gracia, who asked about the impact of immigration on the U.S. labor supply. “I felt really included within economics, because usually when I speak to a professor, they don’t come from the same background as me. It was very cool to see that in the program.”

A student at Texas A&M University, Gracia is one of 45 students from across the country who recently participated in a summer institute held virtually at the University of Chicago focused on expanding diversity in economics.

Hosted by the Becker Friedman Institute for Economics with support from the Booth School of Business and the Kenneth C. Griffin Department of Economics, the Expanding Diversity in Economics (EDE) program seeks to support talented undergraduates from underrepresented backgrounds who want to pursue economics as a course of study or eventual career. 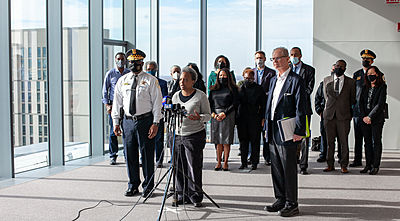 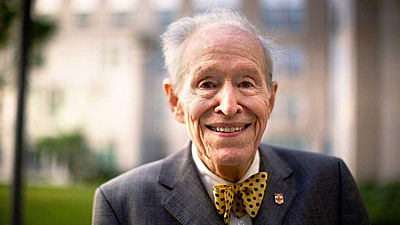 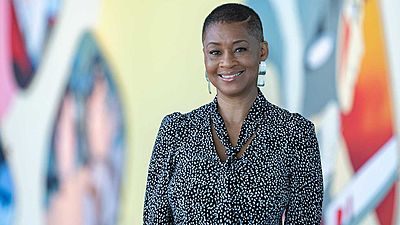 The MacArthur Foundation honored Prof. Jacqueline Stewart for work that illuminated “the contributions that overlooked Black filmmakers and communities of spectators have made to cinema’s development as an art form.”