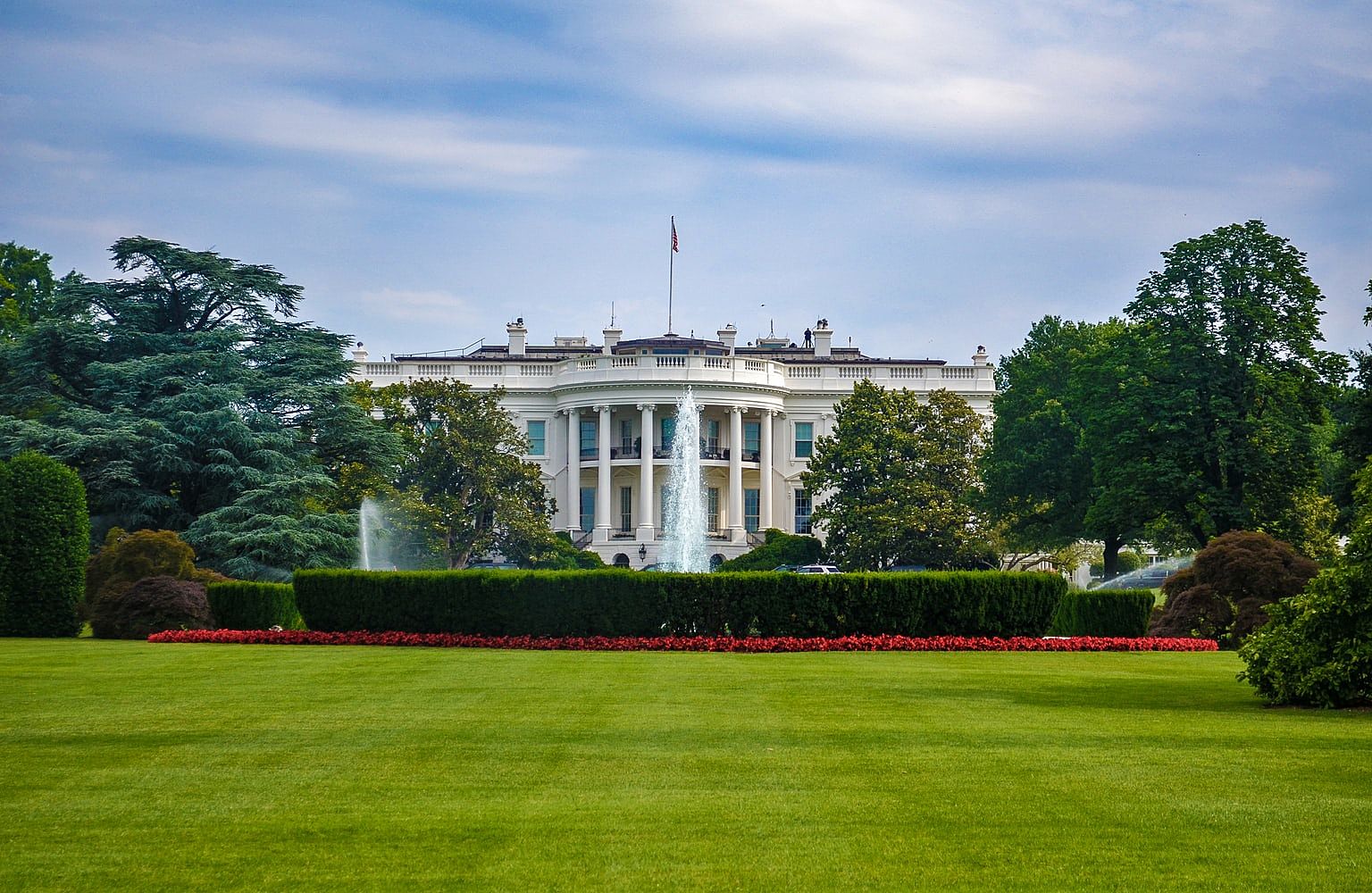 Virtual Event: The Most Historic U.S. Election in a Generation

Virtual Event: The Most Historic U.S. Election in a Generation

To prepare the audience for “the most historic U.S. election in a generation”, Professor Howell will provide an overview of the US democratic system including what each political party stands for, how primaries work, the Electoral College versus the popular vote and its influence in deciding who becomes President of the United States. Professor Howell will touch on many other aspects of the U.S. democratic system during this classic UChicago classroom lecture. He will take audience questions to help explain red, blue and purple states, as well as how debates influence voters and anything else on your mind regarding the 2020 presidential election.

Co-Author with Terry M. Moe:
'Presidents, Populism, And The Crisis of Democracy'