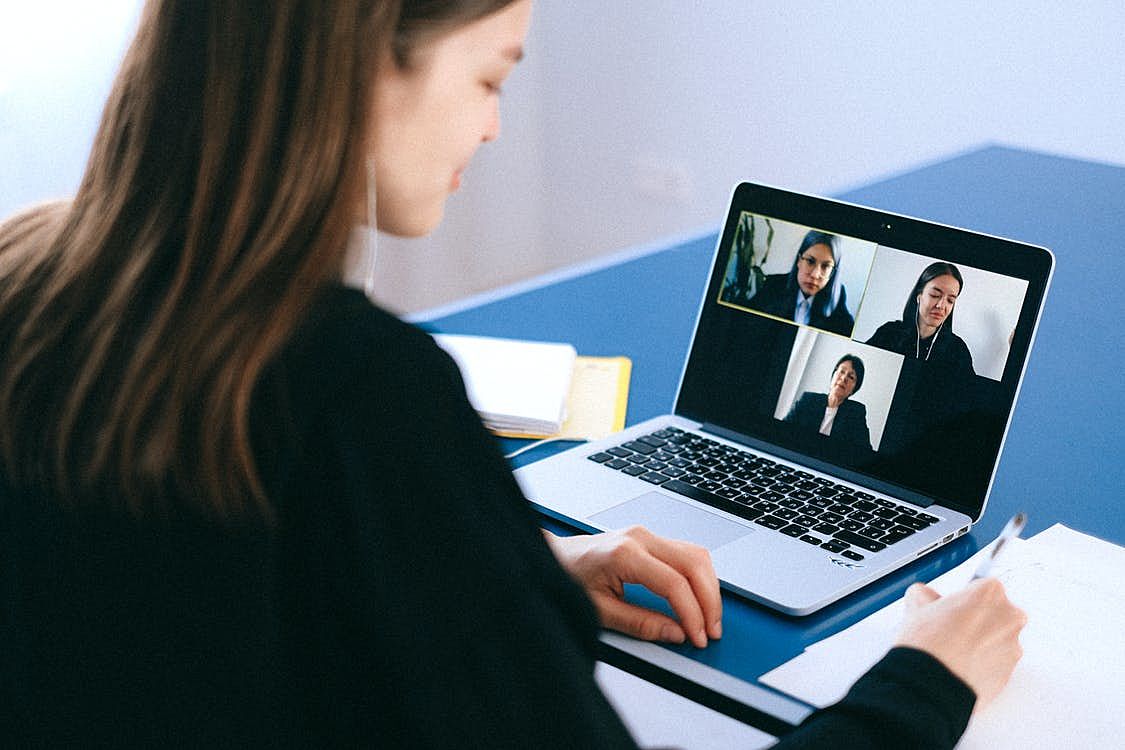 NOTE: This opportunity is intended only for those currently serving as an executive director and/or CEO of a nonprofit organization.

Dorri McWhorter is the CEO of the YWCA Metropolitan Chicago where she has helped to transform the 140 year old social service agency into a 21st century social enterprise by leading the YWCA’s expansion of digital services through YShop.org (e-commerce platform), womenshealthexchange.org (health insurance and information), and the MPWR mobile app (community engagement). Additionally, McWhorter serves as nonprofit engagement executive in residence at the Rustandy Center for Social Sector Innovation. She helped develop an exchange traded fund (ETF) for women’s empowerment in partnership with Impact Shares. McWhorter was included in the inaugural list of “The Blue Network,'' comprising the top 100 innovators in Chicago, and received Good City Chicago’s Innovative Leader Award. She has won numerous innovation awards, including being a 2019 Inductee in the Chicago Innovation Hall of Fame. She also serves on the Board of Directors for Lifeway Foods, William Blair Funds and Skyway Concession Company (Chicago Skyway).