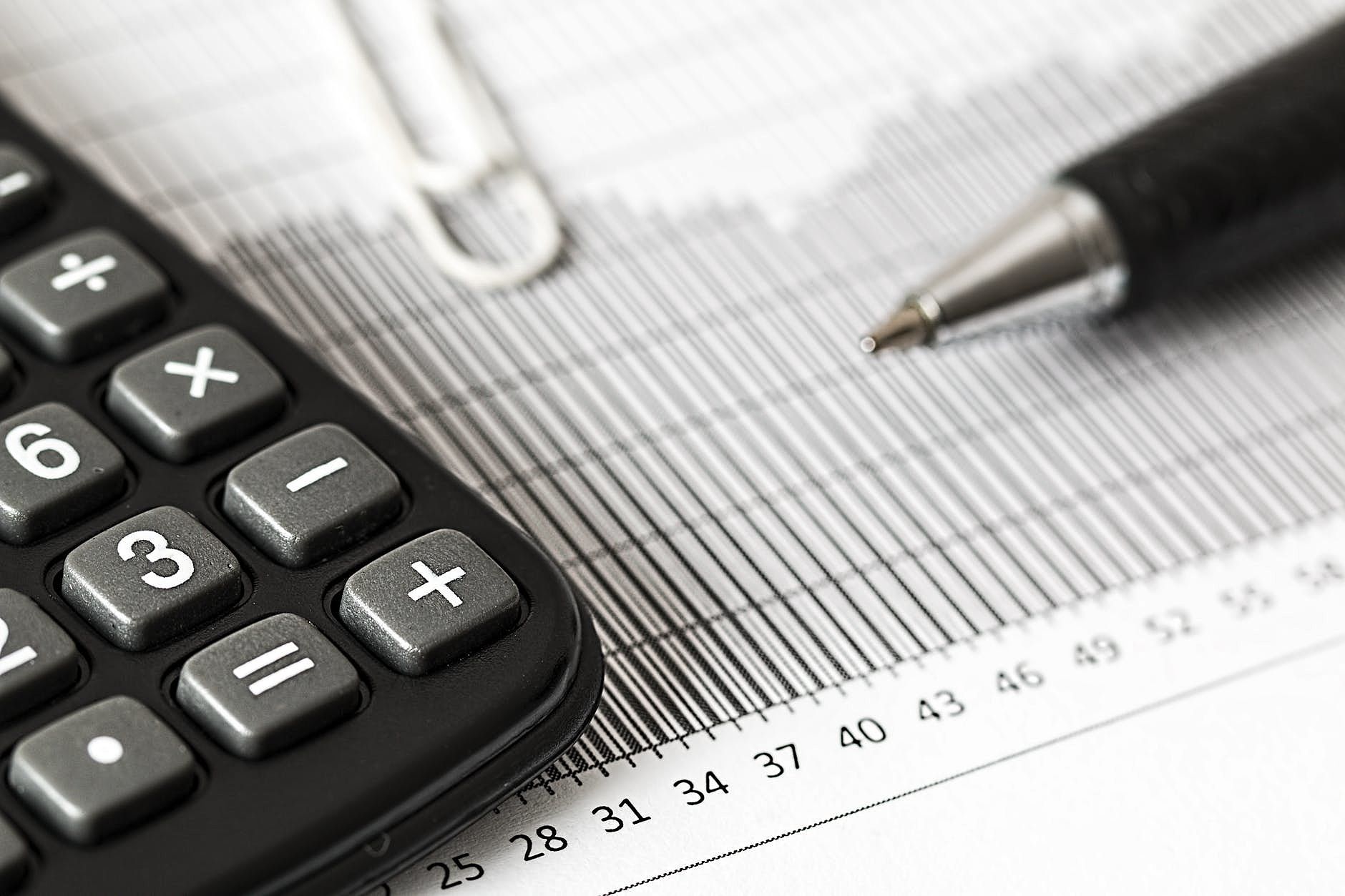 Intro to Crowdfunding with Kickstarter

Intro to Crowdfunding with Kickstarter

Curious about Crowdfunding? Kickstarter and Indiegogo are great platforms for raising startup cash and testing product/market fit. Crowdfunding campaigns are also great ways to attract early adopters so you can start building the community you need to sustain your business. In this workshop hosted by UChicago's Polsky Center, David Dewane will describe one of his own campaigns from start to finish. He’ll open up the Kickstarter backend and share some of the tactics his team has used to get funded.

About the instructor:
David Dewane is an architect, publisher, journalist, and educator. He is an entrepreneur and the co-founder and president of Mouse Books, a Polsky Incubator company. He has run a handful of Kickstarter campaigns that have raised ~$250k and attracted thousands of early adopters.